We Pray in every Mass for Unity with all Christian Churches

"In Essentials Unity; in Non-essentials (doubtful things), Liberty; in all things, Charity"

("In necessariis unitas, in dubiis libertas, in omnibus caritas") In the 17th century used by the Archbishop of Split (Spalato),  Marco Antonio De Dominis  (1560-1624)  Some attributed it also to St. Augustine

We should all join Bellarmine and Galileo in applauding "the wisdom of Augustine's advice: interpretations of scripture and tradition are merely human interpretations if they run counter to the teachings of God's book of nature.”

(The Christian faithful) have the right and even at times the duty to manifest to the sacred pastors their opinion on matters which pertain to the good of the Church and to make their opinion known to the rest of the Christian faithful." (Canon 212 §3)
The Church or people of God . . . fosters and takes to itself, insofar as they are good, the ability, riches and customs in which the genius of each people expresses itself."  (Lumen Gentium 13)

“I am only infallible if I speak ex cathedra but I shall never do that, so I am not infallible.” (Pope Saint John XXIII.)

May the prayers of the faithful be heard by God Almighty to inspire all Church leaders to seek unity.  May all of us live fully towards the spiritual well fair and social justice for all of God's people.

"Nothing, how little so ever it be, if it is suffered for God's sake, can pass without merit in the sight of God."  Thomas a Kempis

Archbishop +Dr. Karl Rodig participating in meetings for Reforms at the Synod of the Family in Rome, October 2014 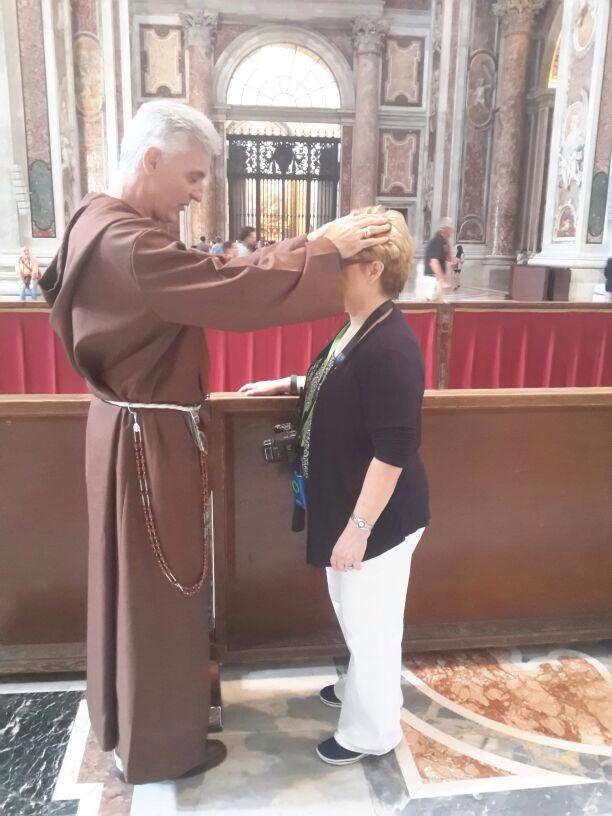 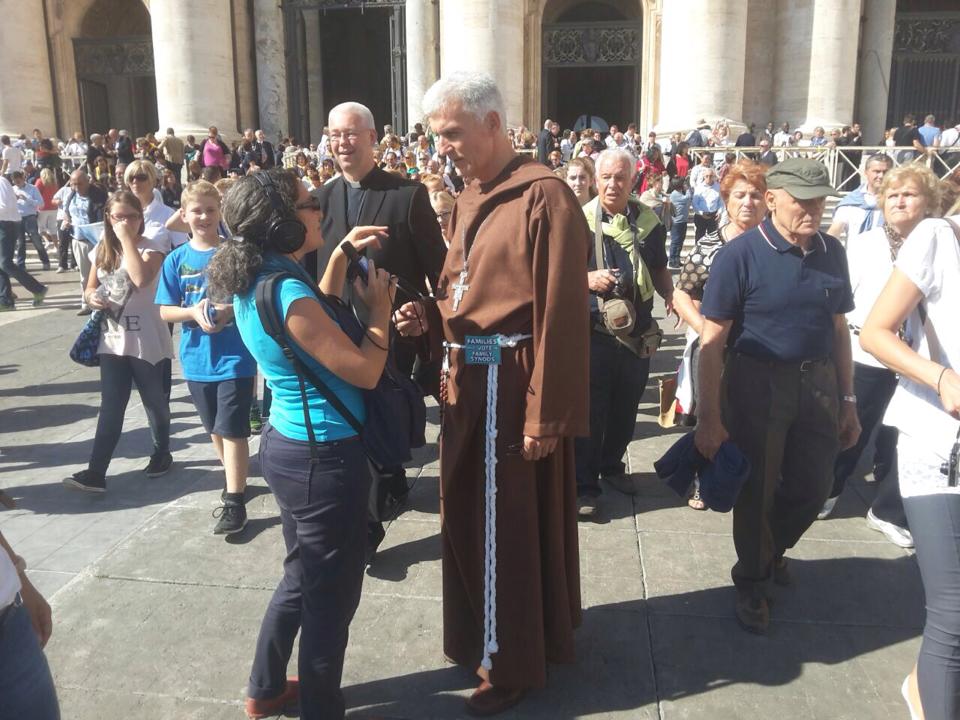 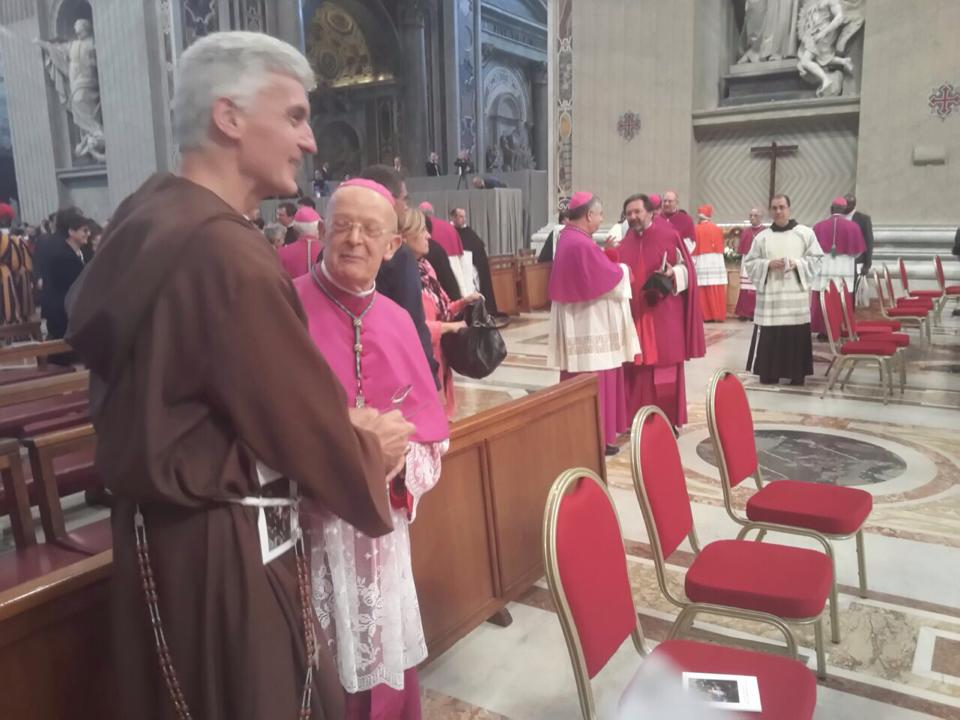 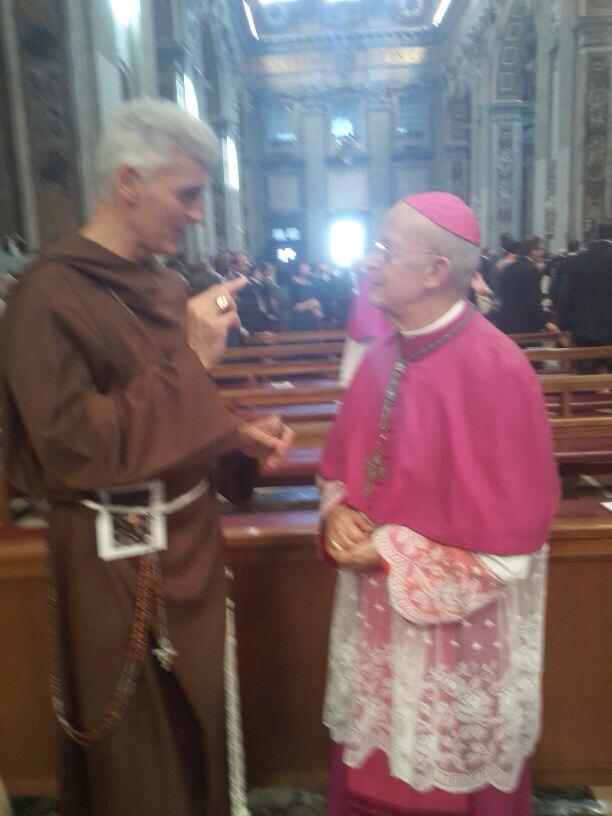 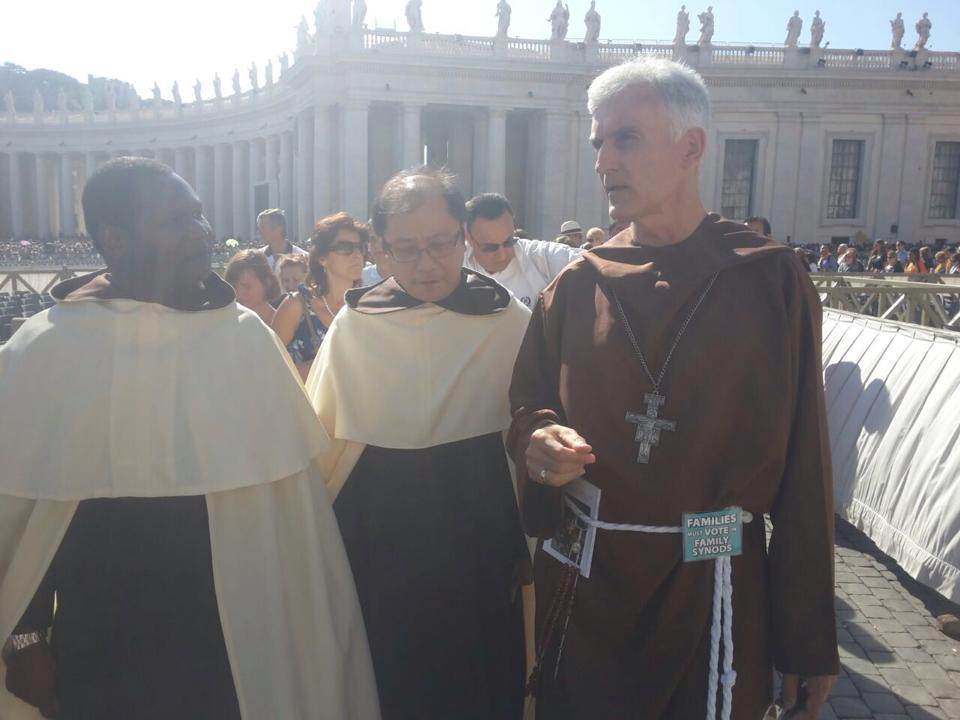 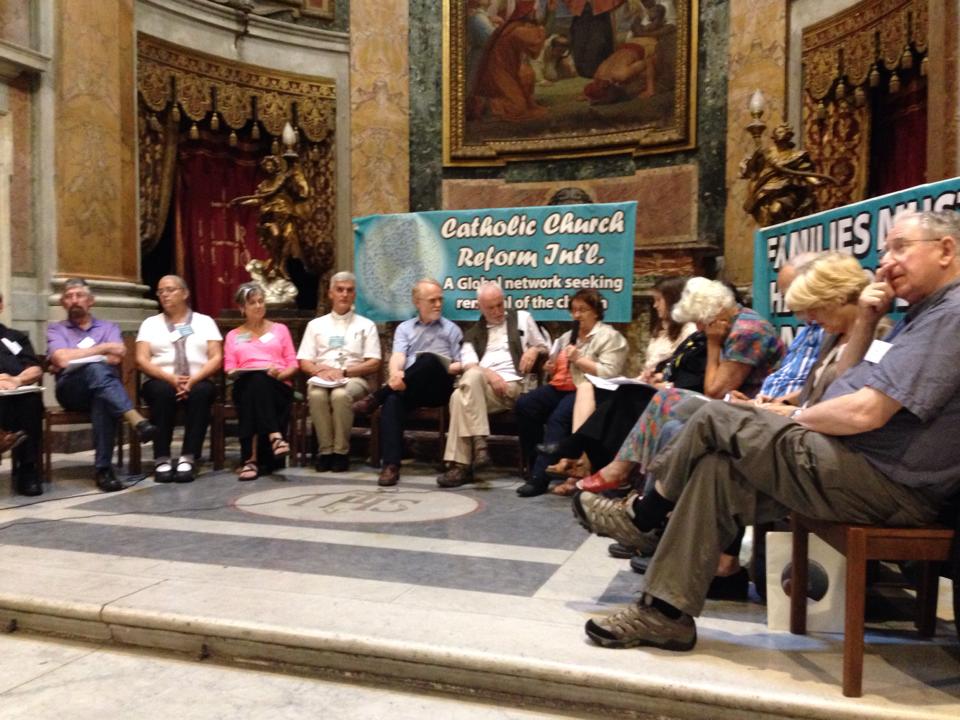 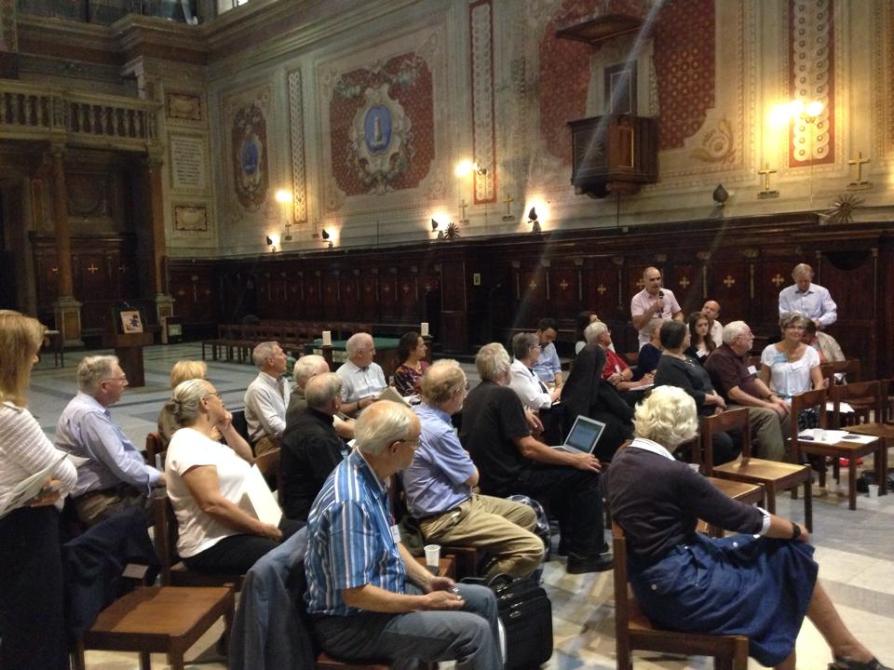 Bishop of Rome - Patriarch of the West

Patriarch Bartholomew of Constantinople
Patriarch of all the Eastern Orthodox Churches 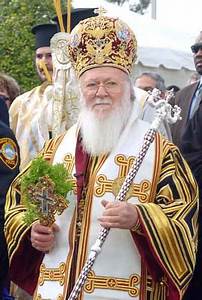 Patriarch Bartholomew I. and Pope Francis I. Brotherly and Ecumenical meetings at the Vatican 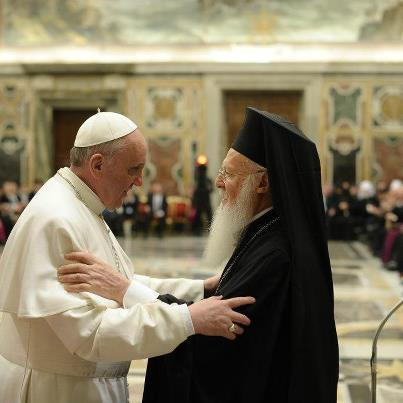 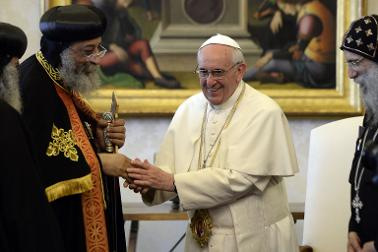 The Archbishop of Canterbury
Justin Welby
Primate of All England
Senior bishop of the worldwide Anglican Communion
First among equals, (Primus Inter Pares) among fellow bishops. 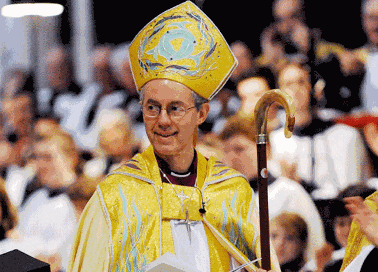 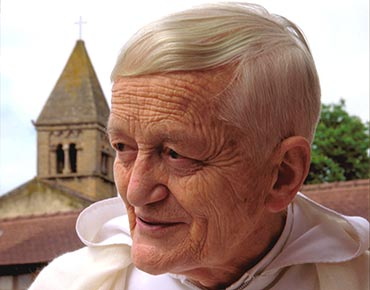 We venerate beloved Frère Roger, Founder and First Prior of the Ecumenical Monastery
of the Communité de Taizé, France